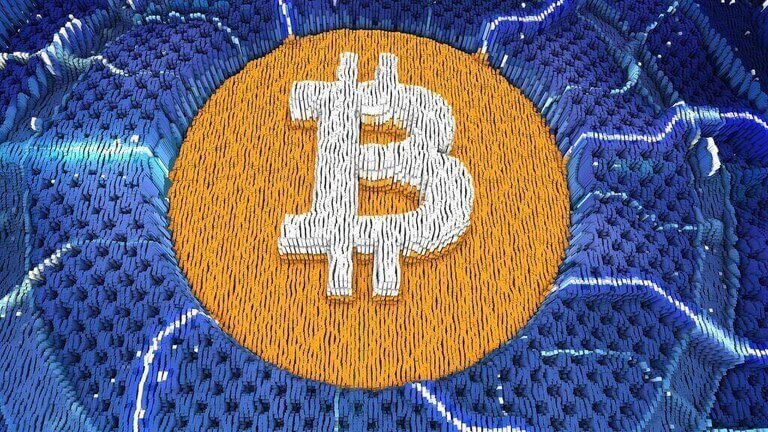 The Lightning Network is the second layer scaling solution protocol on top of the Bitcoin blockchain.

This is because instead of having to broadcast all of the transactions on-chain and then paying fees to be included in the next block. Lightning Network transactions are sent between channels of participants, and the data is layered in a similar fashion as TOR onion routing. Meaning users only pay small fees for the fastest path to the endpoint, and won’t have to reveal precious information.

These are the top lightning wallets for beginners and experienced users. Note that Lightning Network is still in its early phase, which means you probably shouldn’t put loads of funds in them, and that you should also treat it very carefully. Don’t get REKT!

Use the filtered links below to quickly find the top-ranking wallets on each category.

Umbrel is an one click solution that allows anyone to easily run their own self-hosted Bitcoin and Lightning Network full-nodes, the platform cuts the middlemen, is open-source, and has a great potential in making Bitcoin more accessible to everyone.

Phoenix is an open-source pure Bitcoin lightning network wallet, meaning it doesn’t handle on-chain Bitcoins at all. The wallet is also unique in a sense that it’s actually a self-contained Lightning node meaning you won’t have to run your own lightning node at home. On top of that, it’s also non-custodial, so you can always be sure that you are in full control of your coins.

Zap is a simple open-source Bitcoin lightning network focused wallet. The wallet can be installed on a mobile and desktop computer. And it allows you to create new wallets, or to connect to your existing node. Users can easily manage their lightning channels and purchase Bitcoins on lightning.

Hexa wallet is an open-source advanced Bitcoin-only wallet. This wallet offers some of the most unique features within the industry, and yet at the same time, it’s still beginner-friendly. This is because Hexa comes wit test accounts so even total beginners can learn the basics for strong privacy and security standards. Other more unique features include checking and savings accounts, which means the wallet is designed to use multi-signature by default.

Zeus is an open-source Bitcoin mobile wallet that lets anyone manage Bitcoin on-chain and lightning payments. The wallet can be connected to your own node over VPN, and TOR manage channels, and more.

Fully Noded is a secure, and powerful easy to use open-source wallet application that enhances the use of your personal node on the backend. It can be used to sign transactions offline, or as a watch-only wallet, manage hardware wallets, and more.

Muun is an advanced non-custodial open-source Bitcoin and Lightning wallet. The wallet allows the making of payments with zero channel configuration, cold storage savings, peer to peer payments, and much more.

Joule is an open-source Bitcoin lightning network browser extension. The wallet extension comes out of the box with everything one might need for handling Bitcoins in the lightning network. Users can sync settings between browsers, manage channels, send transactions within the browser all within easy to use setup. Joule also has no tracking software, meaning no stats, and no analytics from users.

Breez is a pure open-source lightning wallet meaning, it deals only with Lightning Network. The Breez app serves as a client and a hub that connects with other lightning nodes out there. The wallet is non-custodial, so you know you are in control of your funds.

Coinos is an open-source Bitcoin web wallet with Lightning and Liquid support. It can be connected to your own personal node or used from a public server.

Spark is a simple minimalistic pure Lightning wallet with web, desktop, and mobile applications. Spark is designed for technical users, as a remote-only, and not as a full packaged wallet.

Wallet of Satoshi is one of the simplest Bitcoin Lightning wallets today. The wallet can be used for both, regular Bitcoin on-chain transactions, and via Lightning. However, it’s important to note that the wallet is also custodial by design, meaning it requires zero-configuration, but the drawback is that you are giving away ownership of your private keys. And for this reason, we wouldn’t recommend you to keep huge amounts within the wallet itself.

Bitcoin Lightning Wallet or simply BLW is an open-source Bitcoin wallet with lightning network support. This wallet contains a standalone Bitcoin and Lightning node in a single package. Meaning it can send and receive Bitcoins on both on-chain, and in lightning without extra setups.

Eclair Mobile is an advanced open-source, Lightning network ready Bitcoin wallet. This wallet can be used as a regular Bitcoin wallet, and it can also connect to the Lightning Network for cheap and instant payments.

Sockwallet is an open-source Bitcoin Lightning network wallet, with its own built-in social networking economy. The platform is non-custodial, can be used to monetize content, sell goods, and services, stack sats send and receive Bitcoin, and much more.